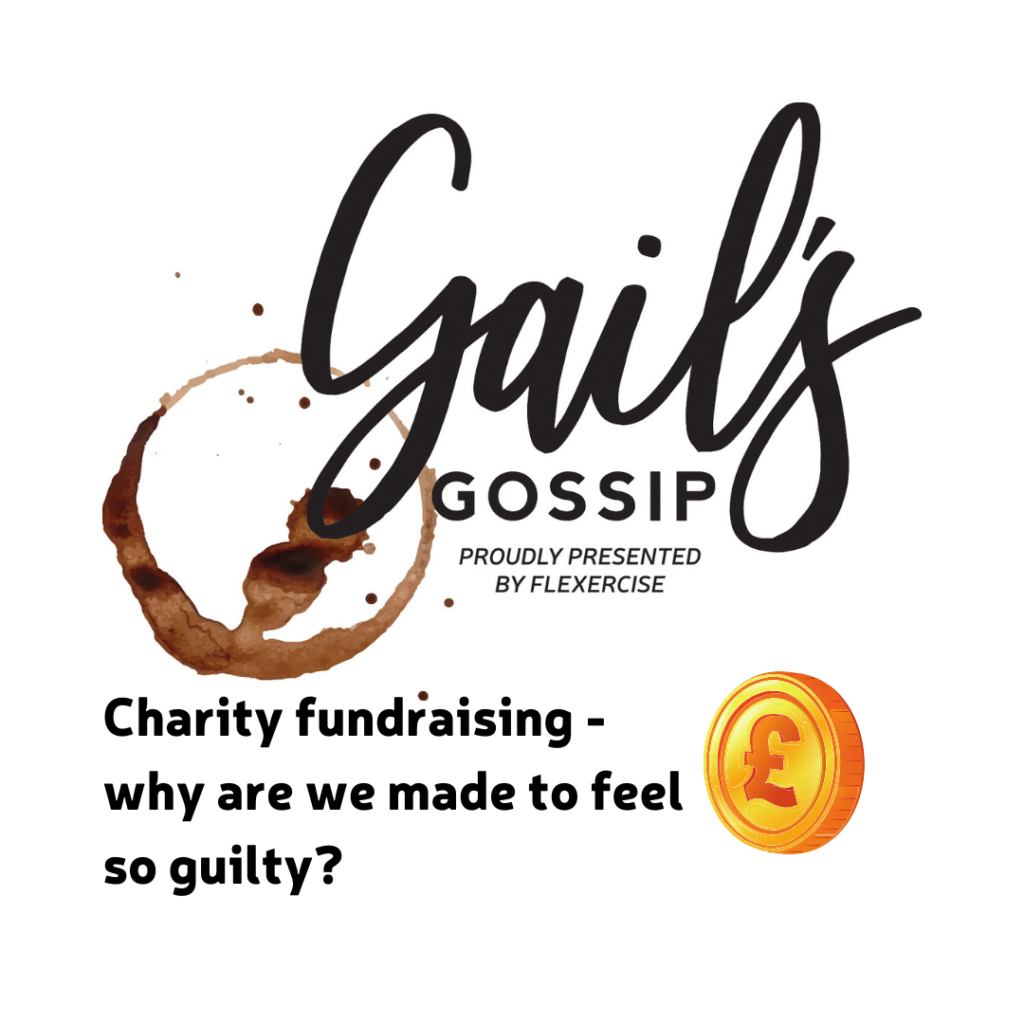 Charity fundraising is part of everyday life.  Gail muses on why she’s being more careful with her fundraising.

Charity and the workplace

This week, yet another round robin charity e mail was sent to everyone in the office. There doesn’t seem to be a month when someone isn’t doing something magnificent for a worthy cause. Recently, we’ve had Adam in accounts doing a firewalk, Lizzie on reception doing tandem skydiving and the sales team doing a sleep out.

All of these are wonderful and heartwarming, and happily, they all raised shed loads of cash for their chosen charities. 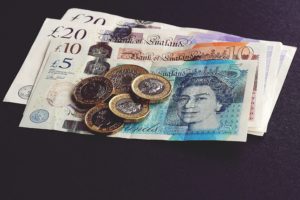 But I got to thinking; what next? It seems to me that people are getting dafter and more outrageous with their charity activities. And to a degree, charities themselves are complicit in encouraging greater deeds of derring do.  Whatever happened to the good old sponsored walk? How much money can we afford to donate to these worthwhile causes and why do we feel guilty when we pass on the opportunity to give or take part?

‘You did WHAT?’ I shouted at her as a bus rumbled past. I used the noise as an excuse to yell, although I was so angry I probably would have shouted anyway.

‘I’ve signed us up for the 24 hour danceathon.’ She airily replied, considering I would be less than chuffed by this news. 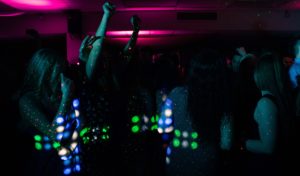 I remained silent, thinking that if I said nothing she would rapidly realise she’d blown it. However, as with everything Meg does, she breezed on regardless. ‘C’mon, it’ll be fun and will do wonders for our calorie consumption. It’s for a really good cause and there’s going to be loads of press coverage’

That was the final straw. Not only was Meg expecting me to strut my stuff for 24 hours non stop, but I was also going to have pictures taken of me.

Gail tries to make a stand

‘No’ I said forcefully. ‘I’m sorry Meg, but I’m not doing it. I haven’t got the time or the stamina. I’m more than happy to donate money to you though, as you seem so keen to do it’.

‘What do you mean you haven’t got the time?’ she challenged. ‘Your social life is rubbish since Harry went to the US’

I looked at her over my wine glass. ‘I’m getting back into my pottery and the muse is upon me’ I said loftily.

‘Oh for goodness sake Gail, you can muck around with clay any time. Just think of all the exposure you will get. Imagine the byline – local potter throws some shapes for charity. Let’s face it, you need all the help you can get’.

One thing you can always rely on with Meg – she says it how it is! However, she did have a valid point regarding exposure. But was I so shallow that I would use charity fundraising to raise my own profile? Disappointingly, the answer was yes. I felt a bit guilty, but I reasoned that if I could do good for others whilst helping my own pottery career then there was no harm in it.

We filled in our PARQ forms, giving next of kin and a list of aches, pains and ailments. I even did a bit of practice and walked briskly to work for a couple of days. Fudge looked horrified when I started jogging whilst we were out for our evening walk. It didn’t last long though. I thought I was in reasonable shape.

What I hadn’t factored in though, was the sheer magnitude of dancing for 24 hours.

When we arrived at the venue, we were given glow sticks and party blowers 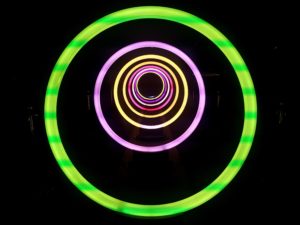 to ‘keep the energy up’ as the over effusive DJ explained. There were loads of different dance styles to experience and I suggested to Meg that we should try to pace ourselves. As usual, she ignored me and threw herself into some strange hip hop routine which was only going to end in tears. Being the good Girl Guide, I checked to make sure there was first aid cover. Meg would be needing it sooner rather than later I felt.

There was an unlimited supply of water, juice and bananas and everyone got regular comfort breaks. God, it was good to sit down in the privacy of the ladies and rest my aching tootsies. I noticed, the further into this dance hell we got, the longer people’s comfort breaks became!!

12 hours in and I had forgotten why I was there and where I lived. I was knackered. It wasn’t even as if I was raising masses of money from my work colleagues who were all charitied out from having given to Adam, Lizzie and the sales team. I was basically doing this for pride and the hope of some good press coverage.

And then it happened. On the way back from one of my elongated loo breaks, I slipped. I have absolutely no idea what I slipped on. Suffice to say I hit the deck with some speed and my pride went west. It was at that moment the press arrived. 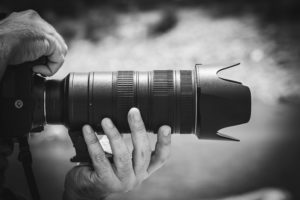 Apparently they would have been there earlier but the local MP was visiting the infants school and that was too good a photographic opportunity to miss.

Picture the scene, dear reader. Me laid out on the floor like a sacrifice with the danceathon continuing around me whilst a rather matronly first-aider tended to my dented backside and extinguished pride. Meanwhile, the photographer took a bit of a shine to Meg who was by this time doing 70’s disco. He spent ages snapping her as she threw him sparkling smiles and swished her hair.

I decided that sponsorship or not, I had done my bit and it was time to gracefully retire. I limped home to bed and a nice cup of hot chocolate.

The day after the night before

The following day,  I called in sick as I could barely move. I could almost hear the sniggering from Lizzie as she took my call.

Meg arrived clutching the paper. ‘Look’ she said. ‘Jerry said he would get me a front-page’  Apparently Jerry was the photographer with the hots for her.

I looked at the picture. It was true. There was Meg, in full 70’s vibe looking hot and energetic. And in the background was me, lying on the floor looking like a lump of clay with Florence Nightingale by my side.

My embarrassment was complete. Not only had I failed to achieve the full 24 hours danceathon, my attempt to gain positive publicity was in tatters.

I immediately wrote a cheque to the hospice for the money I should have raised and vowed never to get involved in such a ridiculous scheme ever again, however guilty I may feel. I also decided that I was better off doing my regular exercise class rather than going hell for leather for one 24 hour session of madness.

Next time I want to try and raise my public profile, maybe I should invite the local MP to join me on a sponsored walk via the compost bin to my potters wheel. We can throw shapes in the shed….that should get some good coverage !!

If you want to dance in class find your local FLexercise class here https://www.fl-exercise.com/