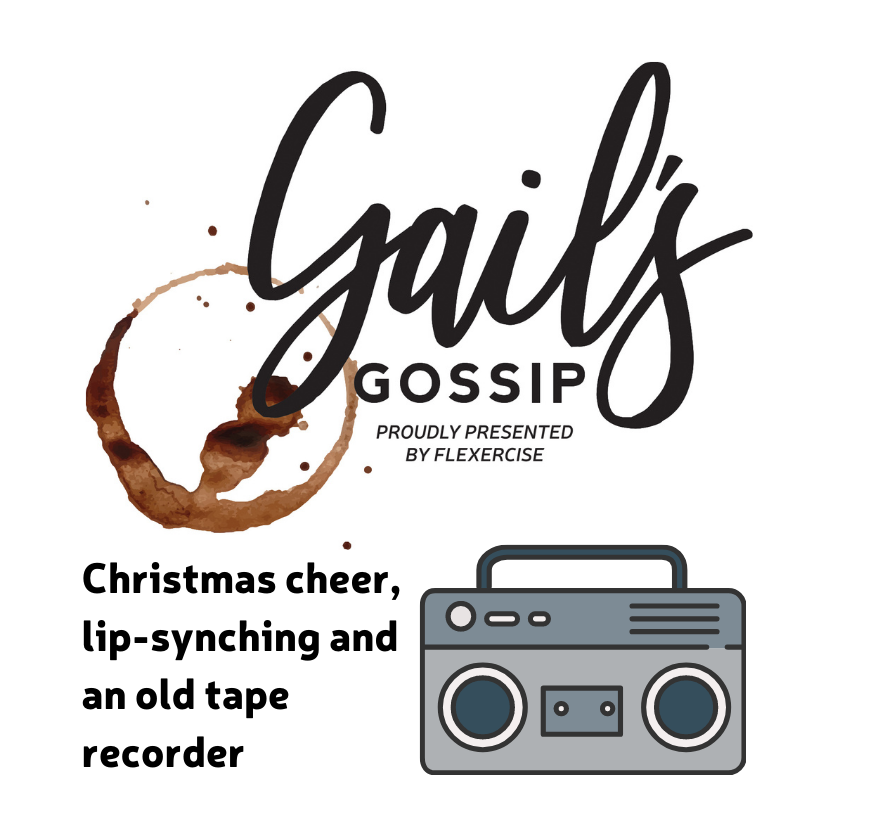 Christmas cheer seems hard to achieve this year. Our occasional columnist Gail gives us her take on the festive season in these odd times.

It’s official. I am Scrooge. I’ve always struggled with the concept of false jollity and loving one’s family because it’s Christmas. But this year, I have an excuse not to go to the family ‘oh be joyfuls’ which are such an excruciating part of the festive season. Don’t get me wrong. There’s nothing inherently odd about enjoying the spreading of Christmas cheer to relatives you barely know. It’s almost a social service. Last year I volunteered at the local old folks Christmas lunch which was a hoot.

A phone call out of the blue

Sadly, and for obvious reasons, the volunteer beanfeast has been cancelled. However, I received a call from the organiser Pamela last week to ask if I had any plans for Christmas. Just who exactly has any plans for the festive season in the odd times of 2020? Anyway, I assured her I was a free agent and what did she want me to do?

‘Well’ she said, in a strange conspiratorial fashion ‘I want to bring some Christmas cheer to the old folk who will be on their own. So many of our elderly won’t be seeing their relatives because of Covid. Which by the way, I think is a jolly good excuse to ignore them’.

I kept quiet. Having just admitted my Scroogery to myself and that I dislike the endless round of relative visiting at Christmas, I was beginning to feel a tad guilty.

Pamela has a cunning plan to provide Christmas cheer

Apparently, Pamela had decided to provide each of the guests from last year’s lunch with a light, cold Christmas supper. She needed someone to help her disseminate this Christmas cheer and immediately thought of me. Seemingly, I was first on her list! Reassuringly, she explained her Covid secure plans which were frankly worthy of a nuclear bunker.

Basically, Pam was planning to divvy up a selection of nibbles and party food in sterilised plastic containers. Once she’d sealed the containers she would wipe them in anti bac spray and put them by her front door. This is where I came in. My job was to drop the sterilised food parcels to the people on Pam’s list. Pam was most insistent that I follow her guidelines. I would knock on the door, put the package on the floor and step back. When the recipient came to the door , I would wave, smile and sing ‘we wish you a merry Christmas’. Thus, Christmas cheer could and would be shared in the community.

Frankly, I can’t hold a note in a bucket and told Pamela as much. I thought it jolly unkind to inflict my caterwauling on the unsuspecting elderly. Unsurprisingly, Pamela had considered this might be an issue. ‘Ah’ she said ‘you can lip-synch. I’ve got an old tape of Christmas songs you can use. And a tape recorder. It might be old but it still works perfectly. All it needs is some batteries.’ So, I was lumbered!!!

Later, I rang Mim who I had met at last year’s lunch. She is such a jolly soul but has really struggled with shielding and lockdown. She burst out laughing when I related the story of the tape recorder. ‘Oh, I really hope I’m on the list’ she sniggered. ‘That’s certainly something I want to see before I die. Will you be taking requests? ‘. I assured her I would come to her last and we could share a socially distanced sherry. I’d even bring the sherry. oh, and no, I wouldn’t be taking requests!!

So, I’ve got my instructions. Now all I need is to make sure I have enough batteries to lipsynch my way around the area. And, of course, decide on which Christmas jumper to wear. Of course, Fudge will be coming with me so he will need a festive collar too. Maybe it won’t be a bad way to spend Christmas after all.