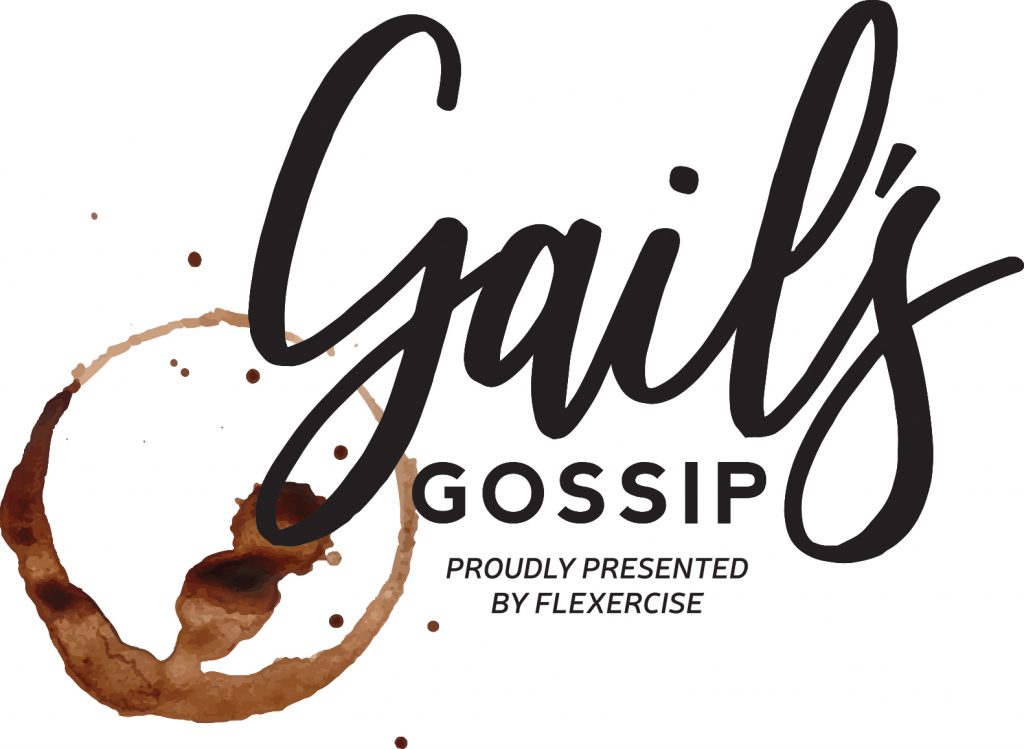 This week, Gail gets to grips with exercise and muses on internet dating.

‘I’ve got something to tell you,’ said Meg, watching me wrestle with the yellow and orange elasticated Indian trousers with a fetching gusset stretching between my ankles.

‘What?’ I replied, not really listening because I was late. Meg was hopping from one foot to another because the class was just about to start.

‘I’ll tell you later,’ she said, with the kind of beamy smile that meant it was either a lottery win, or a date, or both. And then I noticed she’d had her blonde hair beautifully highlighted and cut into a sleek bob. ‘I’ll go upstairs and tell them to wait for you.’ As she went out the door Meg patted her new tresses like a favourite pet.

‘Great,’ I said, sticking my unruly mop, with visible roots, into an elastic band. At least I could breathe in these pants although they clashed with the purple T-shirt complete with a sprinkling of Fudge’s dog hairs. ‘Gail, you’re a mess’, I said to myself in the mirror. But if there was one positive aspect about hitting 55 it was that nobody really noticed. Once other females would have eyed me up as competition they now smiled sympathetically as yet another invisible woman, headed up the leisure centre stairwell preparing to do battle with the bulge. 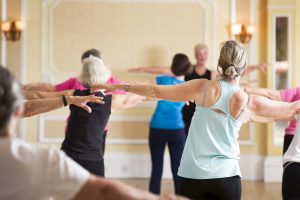 The class was surprisingly well-attended for a rainy Thursday night, post-work in a suddenly cold end of summer. Meg was up at the front and beckoned me. The front of any class from the age of five is an absolute no-no to me, so I waved and squeezed in at the back with all the other women, who preferred to follow not lead.

The teacher put on some funky music, soulful and danceable and we started to move. After 40 minutes I was sweating, glad I was at the back and enjoying every second. I didn’t follow it all but enjoyed the subtle and easy-to-do positions which did not cause me leaking-anxiety like jumping up and down would. It was the kind of class you sailed through and the next day felt you’d done something while still being able to get out of bed without whimpering.

The women were friendly, aged around 40 – 70 and obviously came regularly given their first name terms and questions about family, illnesses and irritating husbands. In no particular order.

After the class, Meg was in a rush and whisked me off to Pierre’s Wine Bar on the High Street. The place looked forlorn this evening, nestled among the numerous charity shops and fluttering autumn leaves in great puddles.

‘Hello lovely ladies and what can I get you two tonight?’ Asked David. Pierre had long-gone and Dave from Lancashire had moved down south and taken over. Just for fun, he’d put on a French accent when describing the wines.

We asked for two glass of red. Merlot; the cheapest. Gone was the aim of us asking for a spritzer, we wanted 13 per cent proof.

‘I have this lovely full-bodied red,’ he said in his endearing fake French accent that rapidly slipped away, ‘perfect for autumn, with notes of blackberry and cherry. It is also on special offer, just for tonight. If you buy two glasses you get the rest of the bottle for £11.95.’

‘Done. You could sell me floor-cleaner when you do that accent,’ said Meg. Pleased with the evening that now stretched out before us we found a cosy sofa with a low table and candles. Two other couples were in and a team of post-office workers; nearly all of them, silent and on their mobiles.

‘Spill the beans, have you won Euro millions or met a man?’ I asked. Meg actually looked nervous now, pressing her newly lip-sticked lips together.

‘Oh for goodness sake Meg, are you mad? He’ll be seeing another ten women beside you.’

‘Well, that’s fine because I am going to launch myself into the deep end of dating and do the same. It was after my mum said she’d read that ‘it was more likely for a woman to be mugged than it was for her to get a date after 50’. Anyway, he’s 52, divorced, with his own teeth and hair. Well, at least it looks that way from the photograph.’ 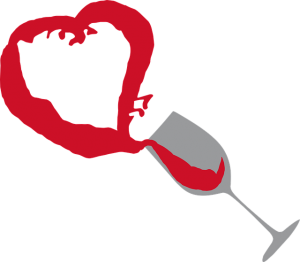 I swirled my Merlot and drank a satisfyingly large mouthful. It hit the spot in seconds. I decided not to admit that I too had signed up for Internet dating on a website that promised to match me with the man of my dreams, by personality. That would have to wait until the second glass of red. Having decided to tentatively dip one toe into this trough, I now had the chance watch from the side-lines as Meg dived in to sink or swim. I had to admire her nerve.

‘Good on you,’ I said, as she drank, no gulped her glass. ‘When are you meeting him?

‘In about ten minutes.’ My glass stopped half-way to my mouth. ‘Sorry Gail, I was too scared to do it on my own and if I don’t like him I’m going to wink at you and go to the loo. You can follow and we can both sneak out the back.’

Suddenly felt I could both kill her and that we were 14 again. 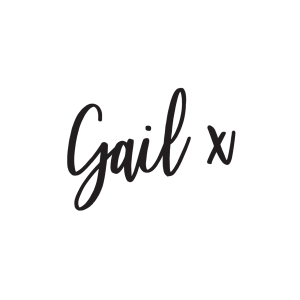