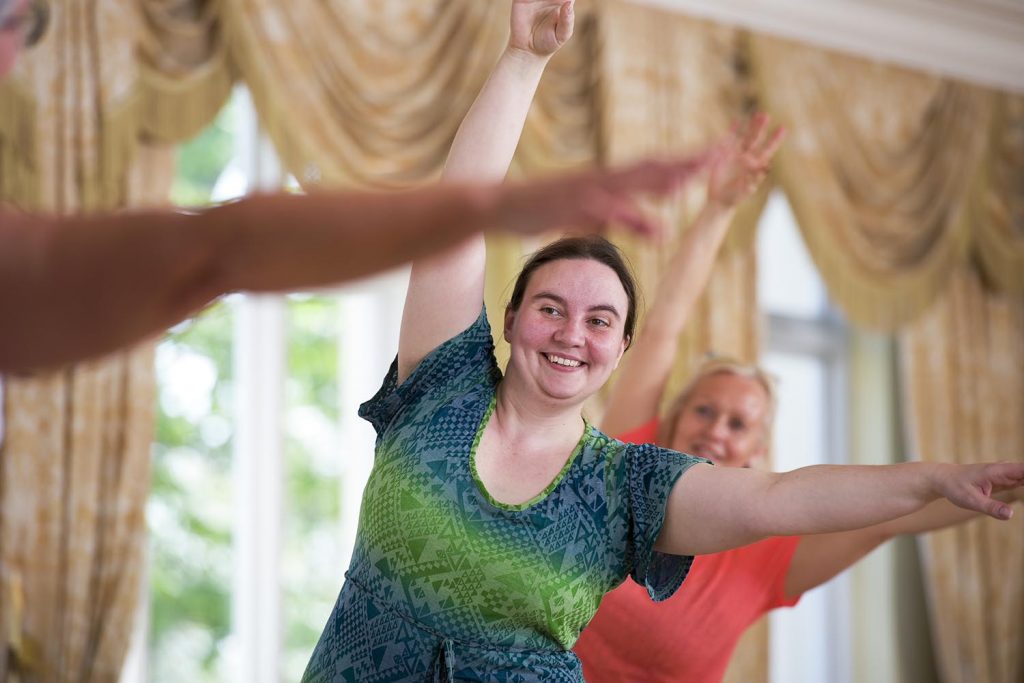 Participant retention is something everyone in the fitness industry gets vexed about. With more providers in the arena comes the realisation that the days of treating participants as numbers has long since past. With over 9 million people exercising in gyms, how do village hall exercise organisations create the right environment to thrive?

The 2017 State of the UK Fitness Industry Report reveals that the UK health and fitness industry is continuing to grow. This growth is being primarily driven by the private sector, which has more clubs, more members, and a greater market value than ever before. There are now over 9.7 million fitness members in the UK which have boosted the penetration rate to an all-time high of 14.9%. 1 in every 7 people in the UK is a member of a gym. http://www.leisuredb.com/blog/2017/5/5/2017-state-of-the-uk-fitness-industry-report-out-now

The report said: “Whilst the private sector has opened more clubs than those that have closed year on year since 2012, the public sector saw more closures than openings for the second year in a row. For the first time in five years, the public sector also saw a slight decline in membership numbers.”

The low-cost market continued to be the main driving force behind private sector growth. There are more than 500 low-cost clubs which account for 15 % of the market value and 35 %of memberships in the private sector. http://www.healthclubmanagement.co.uk/health-club-management-news/Fitness-Private-sector-Public-sector-Memberships-UK/331857

The group exercise market operates both within gyms and in what used to be described as the ‘village hall’environment. FLexercise delivers classes predominantly within the latter. As we don’t normally have the luxury of fabulous, state of the art studios we have to deliver great customer care and retention in other ways.

As an organisation FLexercise has retention rates of >80%. People who start coming to FLexercise classes tend to stay.

We believe that there are 4 main factors in our participant satisfaction and retention:

The friendliness, fun and social aspects of group exercise classes are something that can’t be underestimated. It is something worth its weight in gold. In the EMD UK 2016 participation survey over 65% of FLexercise respondents identified the class being fun with a similar number identifying getting or staying fit and the social aspect as a reason for attendance.

With successive Governments attempting to drive up exercise participation levels to reduce the burden on health provision, we at FLexercise believe that paying attention to the fun side of exercise is as important as the physical benefits it provides. Directives on how much exercise/week is good for us will fall on deaf ears if it isn’t enjoyable.

Any exercise activity should be a blend of good exercise, a caring, and responsive and well-trained teacher, a friendly non-judgemental environment and an element of fun.